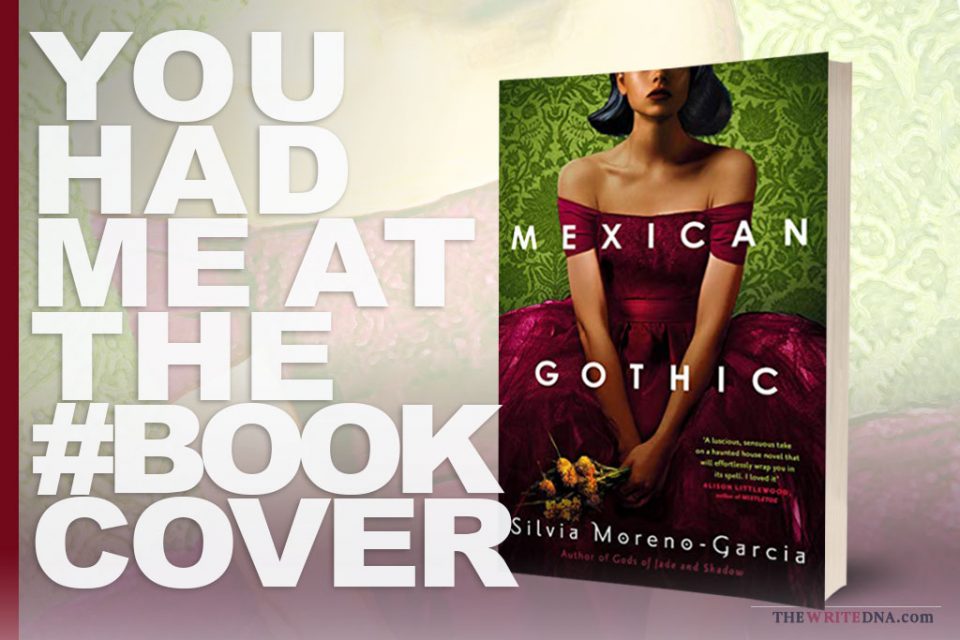 When it comes to front runner books, Mexican Gothic by fantasy author, Silvia Moreno-Garcia has clearly earned a top spot.Noted on Amazon as one of the best books of the year by Vanity Fair, NPR, The New Yorker, The Washington Post, Marie Clair, Library Journal, Tordotcom, Library Reads, and Book Riot, Mexican Gothic may also be coming to TV soon.

The spooky thriller has also garnered interest from film producers as well.  Deadline reported that talk show host Kelly Ripa and her actor husband Mark Consuelos’ Milojo Productions acquired the rights to develop the fiction fantasy book for television. They’ll serve as producers with ABC Signature, and Mexican Gothic will be produced as a TV series in partnership with Hulu.  Want to know what this spooky historical fantasy thriller is about?

According to Penguin Random House, Moreno-Garcia says, “I am excited to see the novel come to life and to meet the talented, diverse crew and cast members that will take us on this journey.” Readers will have to be patient as according to The Bibliofile Book Review, author Moreno-Garcia is reported to have said: “As far as what the show will cover, we haven’t done much planning for it yet. We think it will be between 8 and 10 episodes max at this point. We need to find a screenwriter or screenwriters and figure out the story structure, which we haven’t mapped out yet. We also haven’t decided whether the story will be linear or non-linear, but it is supposed to be a self-contained TV mini-series. Because of the time length that we are talking about, there’s probably going to be an expansion of certain storylines that is not present in the original novel, but we haven’t gone in and said exactly what that might look like.”

The Write DNA reached out to author Silvia Moreno-Garcia, who said that there are no additional updates on the project at this time. If you want to stay in the loop, be sure to get your hands on a copy of Mexican Gothic by fantasy author, Silvia Moreno-Garcia today.

DIVERSITY IN PUBLISHING | Can White Authors Write Characters of Color? (PART I)

BOOKS TO READ  |  Young Adult Romance Book ADORKABLE: Who wants a real boyfriend when faking it is so much more fun? 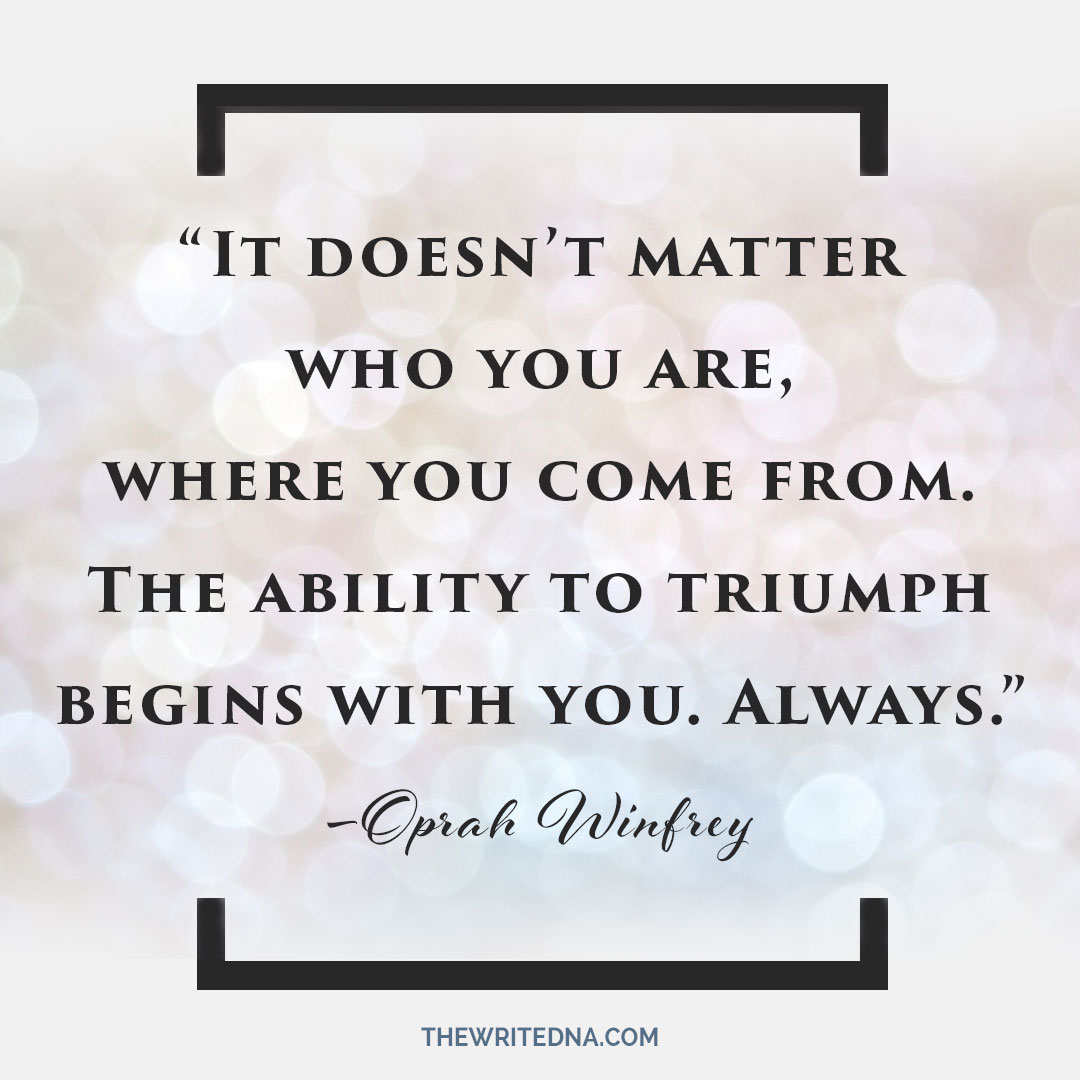 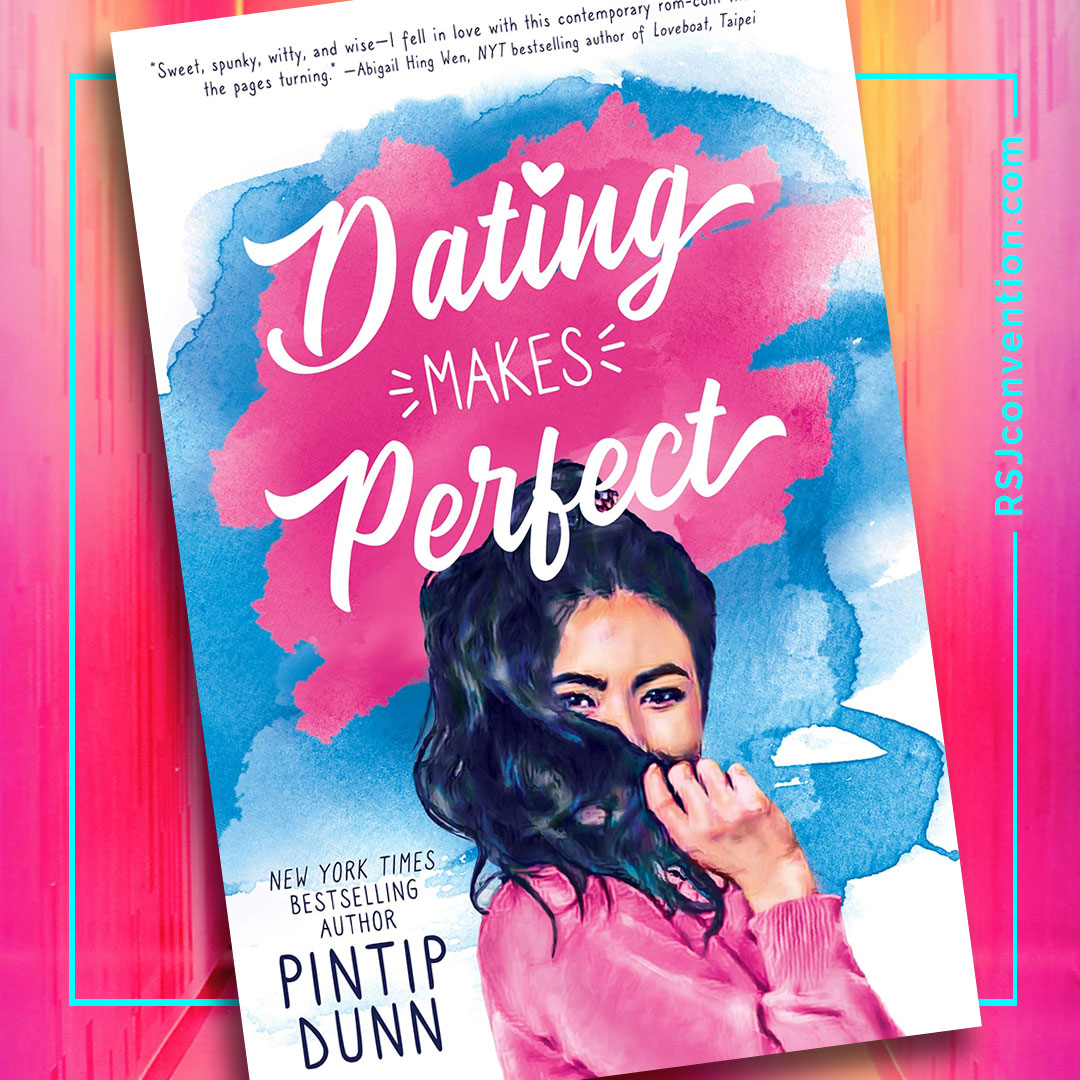 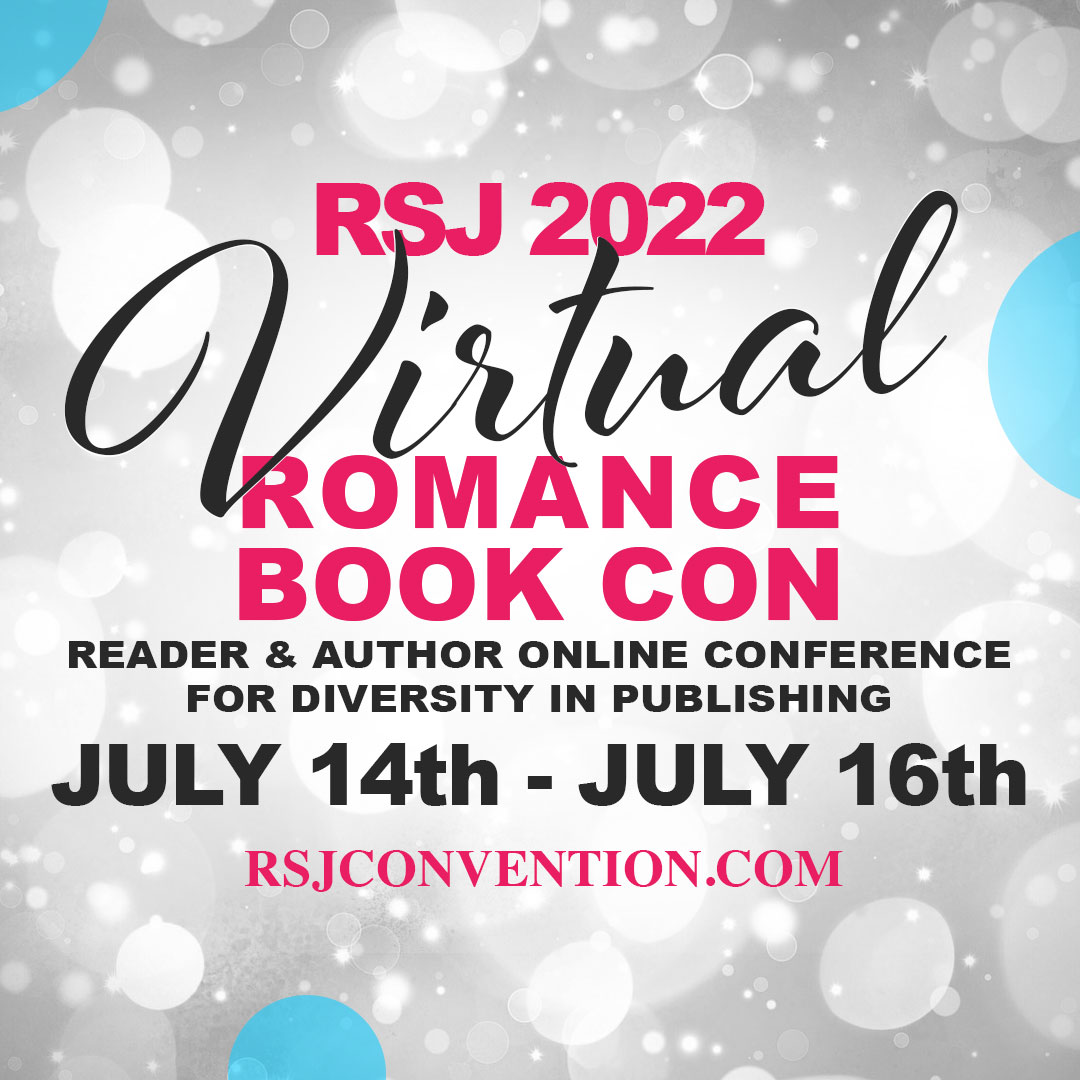 ABOUT THE WRITE DNA

Welcome! I'm so glad that you had a chance to stop by The Write DNA. We've created The Write DNA to be the daily release that you need.

You'll find informative articles on days you need it, an escape to relaxation and fun, plus a way to connect and be inspired as new content is posted.

Stay awhile, explore, and by all means, leave a comment. We'd love to say, Hi!

Our goal is to give you encouragement, valuable booklover content, games, inspiration, and reasons to smile. I'm hoping to see you here often. Oh, and hey, Thanks for stopping by.

ABOUT | What is THE WRITE DNA?

COLUMN | What is Unlimited RSJ? Events and...

What is The Literary Knockout? A New Way...